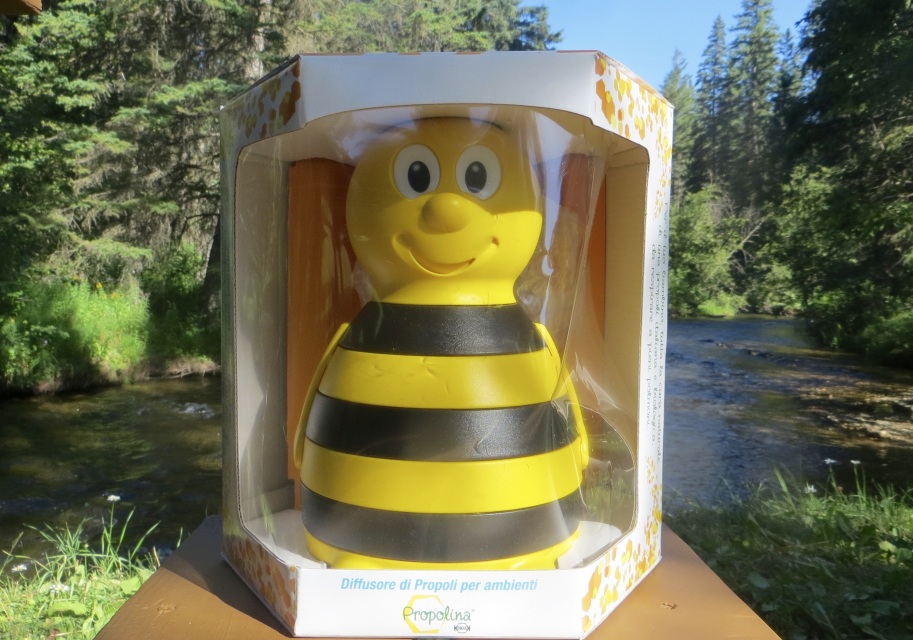 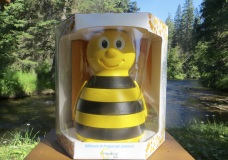 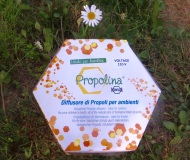 If you want to learn about the differences and similarities between Aroma Diffusers and Propolair Propolis Diffuser, go to: AROMA DIFFUSER COMPARED WITH PROPOLAIR PROPOLIS DIFFUSER.

The friendly honeybee Propolina protects your children by slowly releasing the volatile fraction of propolis around their room.

Propolina with ionizer intensifies the beneficial disinfectant and sanitizing properties of propolis. Through ionization, propolis particles entering the air are subject to a negative electrical charge which in turn attracts positively charged volatile airborne particles, such as bacteria, mould spores, viruses and fungi, which are subsequently treated with the antiseptic and antibiotic properties of propolis.

Sold out
Add to Cart
Proudly powered by Weebly