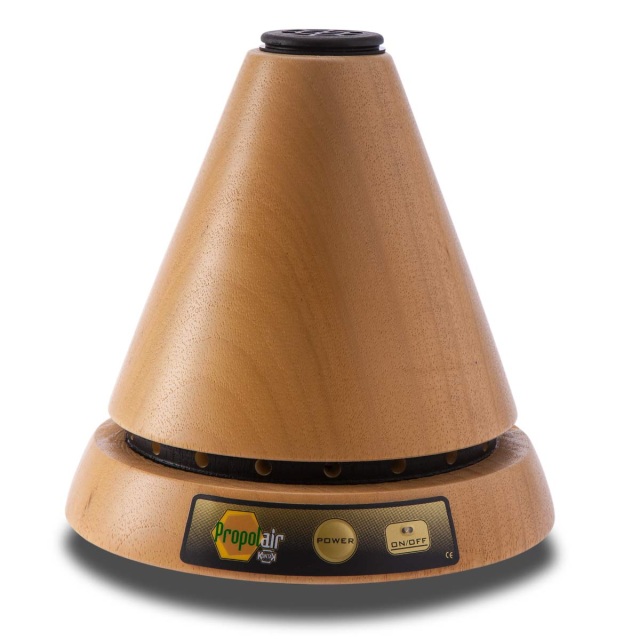 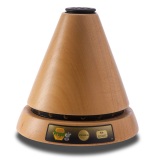 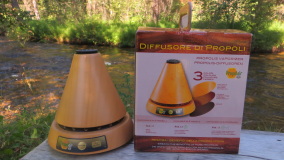 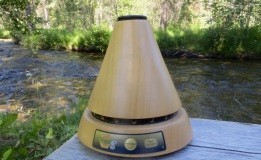 If you want to learn about the differences and similarities between Aroma Diffusers and Propolair Propolis Diffuser, go to: AROMA DIFFUSER COMPARED WITH PROPOLAIR PROPOLIS DIFFUSER.

The wooden diffusers are a genuine Italian design and fit well in an elegant setting such as offices, waiting rooms, shops and public spaces. They shares the same working process and efficacy as the basic diffusers.They selectively and entirely diffuse the volatile fraction of propolis.

This ionizer model draws out the beneficial disinfectant and sanitizing properties of propolis. Through ionization, propolis particles entering the air are subject to a negative electrical charge which in turn attracts positively charged volatile airborne particles, such as bacteria, mould spores, viruses and fungi, which are subsequently treated with the antiseptic and antibiotic properties of propolis. These unwanted micro-organisms are consequently inhibited and cannot develop further. Negatively charged propolis molecules can also attract other airborne particles such as smoke and dust which, when trapped, fall to the ground. In this way, biological and chemical pollutants and toxic agents are removed from the air. Our respiratory system can therefore fully benefit from the purer air produced by the properties of propolis.